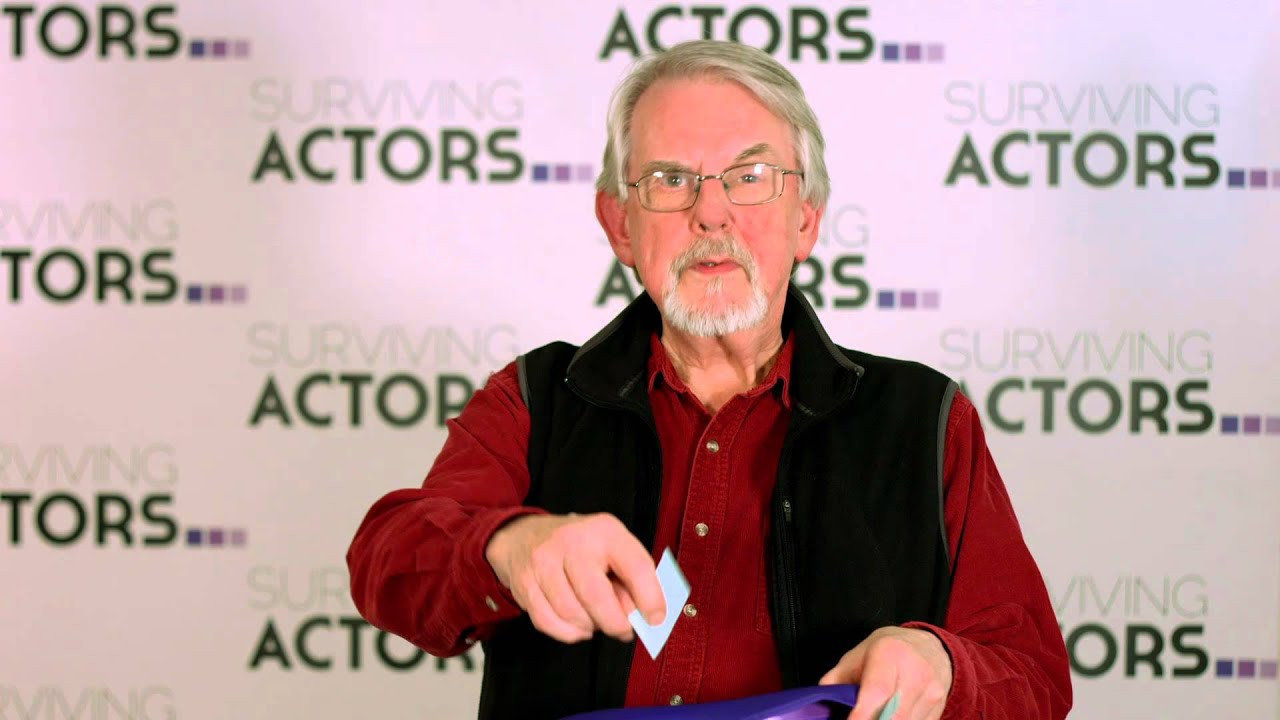 Brian Astbury estimates that he has auditioned more than 4000 actors, writers and directors.

Astbury founded and ran South Africa's first non-racial theatre/arts venue, The Space, in the 70's, where he commissioned internationally famous plays like Sizwe Banzi is dead, The Island and Statements after an arrest under the Immorality Act from playwrights like Athol Fugard, Pieter-Dirk Uys, Geraldine Aron and Fatima Dike, South Africa's first black woman playwright. At The Space he began his career as a director. In the 80's he moved to London when his wife, South Africa's greatest actress, Yvonne Bryceland, joined the National Theatre Company. Here he began to teach - first at LAMDA, then, in the 90's at Mountview, where he was Head of Acting, Directing and Musical Theatre Courses. In 2003 he moved to E15 where he set up the Contemporary Theatre Practice course to teach actors, directors and writers the arts of survival through production of their own material. Later he headed the MA in Professional Theatre for Writers and Directors, before retiring in 2008.

Over the years Astbury formulated techniques for training actors, writers and directors in collaboration with students and professionals. Many of these techniques have their basis in the use of energy and emotion to free the practitioner's imagination, allowing actors to understand and be able to access the mysterious state known as 'being in the moment'. He has also developed methods of accessing and freeing the imagination of writers through the use of mind-mapping and image-streaming. He has done workshops at the Young Vic, the National Theatre Studio, the London Playwrights Collective among others.

Brian Astbury has been described by Rufus Norris, Director of the National Theatre as ‘A unique figure in British theatre. Provocative, controversial, doggedly inspiring. He has been the pivotal teacher, enabler and mentor for me and countless others.’ and by actor, Julie Hesmondhalgh, as ‘A truly inspirational teacher’

His books – Trusting the Actor and Everyone Can Write - are guides to these techniques.

Both are available on Amazon:

He has just completed Workbooks to accompany these books.

The Actor’s Workbook provides young actors with a guided way to record their progress through each production they do.

Thanks!. You have been added to our subscribers list

The Art of Invention

From Peter Barlow, Executive Director Sharjah Performing Arts Academy. In the western world entertainment has spiralled into the depths o....

Welcome to our new platform!

It is with great pleasure I can now officially welcome you to Perform This. Our online system is like no other performing arts site. We h....

Manage your auditions in one system

Simplified Application Process Many potential applicants may begin the process of applying to audition for your school, however not all....

Verify your school listing and upload your auditions, interviews, open days and events. We at Perform This have built th....